Event Oval, The Diana Center. Free and open to the public.

National Endowment for the Arts Director of Dance Douglas C. Sonntag discusses the role of the NEA in the development of twentieth-century dance in the U.S. and the challenges and possibilities of supporting the arts in the twenty-first-century. Sonntag has been the director of dance at the National Endowment for the Arts since 1997, supervising the review of applications seeking federal support for projects from dance companies, presenting and service organizations, and projects that focus on technology and dance history. From 2004 to 2008, he also served as director of the Office of National Initiatives. Prior to his appointment as director, he served as program administrator and senior program specialist for the Arts Endowment’s dance program. From 1981 to 1986, Mr. Sonntag was general manager of the Repertory Dance Theatre in Salt Lake City, Utah. In addition, he was an associate instructor for the University of Utah’s Institute of Arts Administration and was a staff specialist for the Department of Ballet. From 1980to 1981, Mr. Sonntag was the project director of the Utah Playwriting Conference, a joint project of the Sundance Institute and the Utah Arts Council. He has served as a judge for the American College Dance Festival/Dance Magazine Awards, and as a panelist for the Utah Arts Council, the Jerome Foundation, and the Carlisle Project. He has spoken at and served on panels for the Monaco Dance Forum, the International Tanzmesse NRW in Düsseldorf, Germany, Dance/USA, the Association of Performing Arts Presenters, the International Association of Blacks in Dance, and at conferences in Colorado, Michigan, Texas, Nevada, Florida, and New York. He has taught arts-administration courses at the University of Utah and was a consultant to the university’s department of ballet. Mr. Sonntag attended the American College in Paris and the University of Utah. 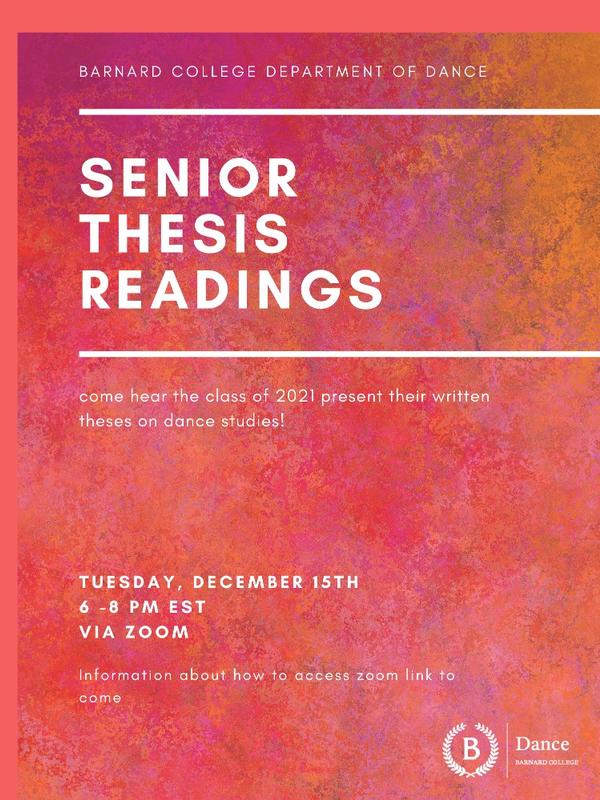