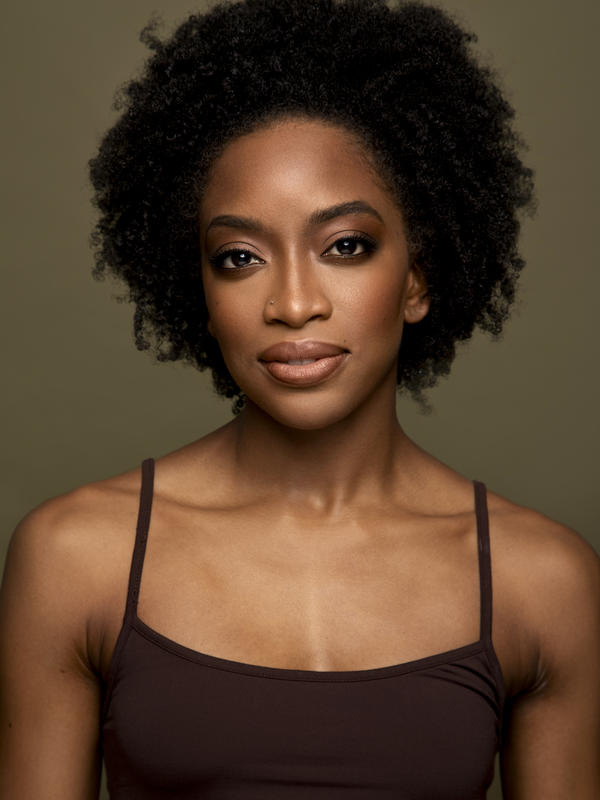 TAMISHA A. GUY, Lecturer in Dance is a native of Trinidad and Tobago. She began her formal dance training at Ballet Tech, under the direction of Eliot Feld. Later she attended Fiorello H. LaGuardia High School, and SUNY Purchase College as a double major in dance and arts management. In 2013 Guy graduated with honors from SUNY Purchase College and joined the Martha Graham Dance Company shortly after. In 2016 Guy was selected as one of Dance Magazine' Top 25 to Watch and she also received the 2016 Princess Grace Award. In 2017, she was named one of the Best Dancer's of the Year by Dance Europe. In 2021, she was awarded the 2022 Vilcek Award for Creative Promise in Dance. Tamisha currently dances with A.I.M, under Artistic Direction of Kyle Abraham, she was formerly an Adjunct Professor at SUNY Purchase College and Western Washington University.