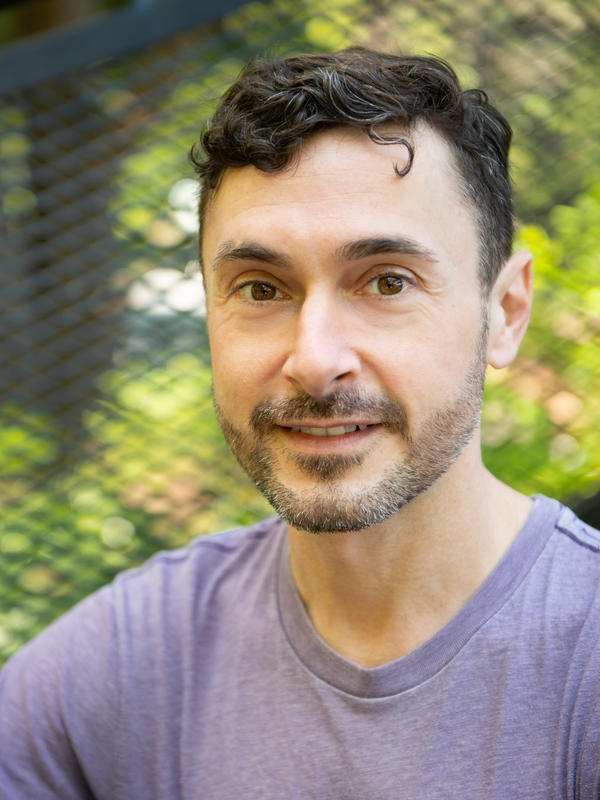 Vincent McCloskey received his early dance training at the Washington Ballet School, Chicago Academy for the Arts, Alvin Ailey American Dance Center, and the Joffrey Ballet School. He danced in the early works of Dusan Tynek, performed as a supplemental dancer with the Mark Morris Dance Group from 2006-2008, and was a member of the Lucinda Childs Dance Company for many years, participating in the 2009 reconstruction of her seminal 1979 work Dance, and performing in the 2012 revival of the Philip Glass opera Einstein on the Beach. Since 2010 he has worked with the choreographer Pam Tanowitz, both as a dancer and as a rehearsal assistant, helping her stage works on the New York City Ballet, Dance Theatre of Harlem, and her own company. He also assists Patricia Hoffbauer in staging her works, including at Barnard, the New School and NYU. His teaching, both in ballet and modern vocabularies, focuses on finding freedom and ease within a strong technical framework. In addition to teaching at Barnard since 2015, he has taught at Gibney, ADF Winter Intensive, and Paul Taylor's Summer Intensive.